Alliance.Global supported the global campaign for change of the repressive drug policy “Support. Don`t Punish” and took part in a “Witch Hunt” action

On 26 June, 2018, near the building of the Cabinet of Ministers of Ukraine was held a performance-action “Witch Hunt”, participants of which was people who use drugs, public figures and human rights activists – arranged an improvised performance, in such a way, to attract the attention of government officials and society to the current state of repression drug policy and the problems with that are facing thousands of drug addicts in Ukraine every day.
As a sign of memory of those who died of repressions as a result of the repressive drug policy, activists released hundreds of black balloons with drawn lattices into the sky.

The main slogans proclaimed today during the action under the Cabinet:
• “We call on the Government to abandon the “war on drugs”= “Witch hunt”.
• “People living with drug addiction have the same rights as all citizens of Ukraine and should not become victims of unwarranted allegations, myths and stereotypes.”
• “Ukraine should abandon ineffective and punitive drug policies.”
• “Decriminalize the storage of drugs without the purpose of sale for personal use”
• “Replace the prosecution of drug addicts to administrative sanctions”.

The events in Kyiv took place within the framework of the global campaign to change the repressive drug policy “Support. Don’t Punish.“, which this day took place simultaneously in 205 cities in 93 countries. In Ukraine, in addition to Kyiv, the action was held in Odessa, Poltava, Sumy and Ivano-Frankivsk. The organizers were: the All-Ukrainian Association of People with Drug Addiction the “VOLNA” supported by the Альянс громадського здоров’я Alliance for Public Health, the Network of PLWH Мережа ЛЖВ, the Eurasian Network of People Who Use Drugs (ENPUD), NGO “Meridian”, NGO “Club Eney”, Charitable Foundation”Chance”, NGO “Parus”, “All-Ukrainian League” Legalife “, representatives of public, state and international organizations. 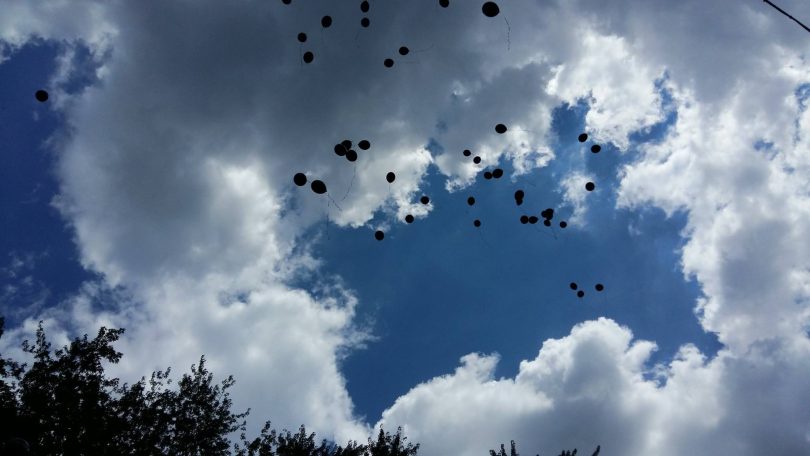 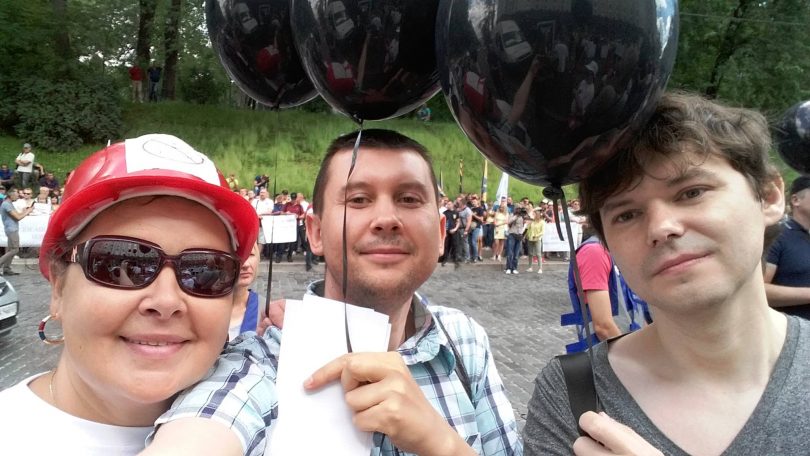 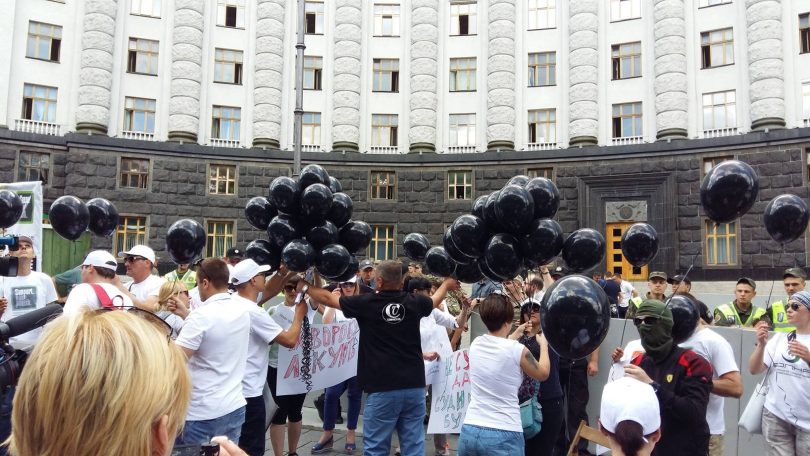 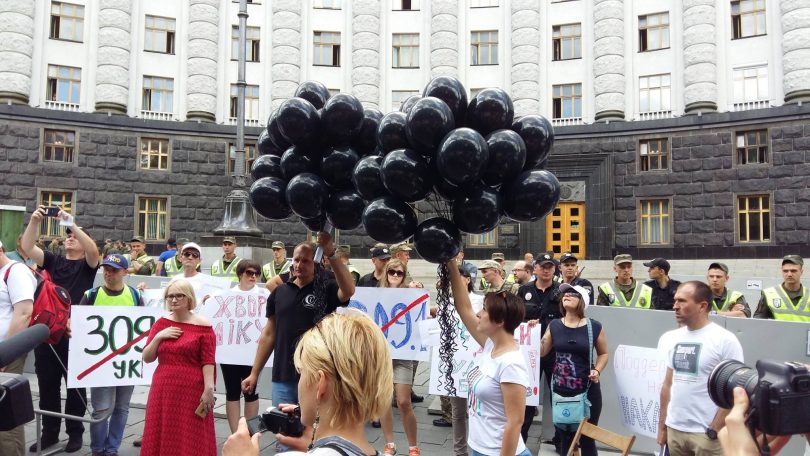 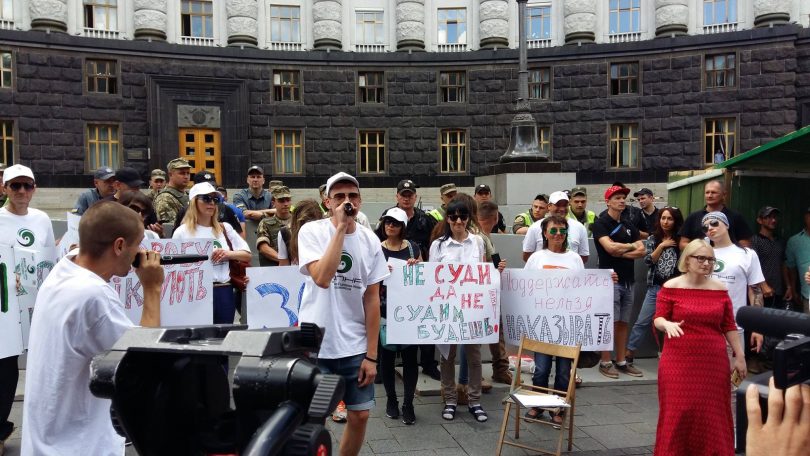 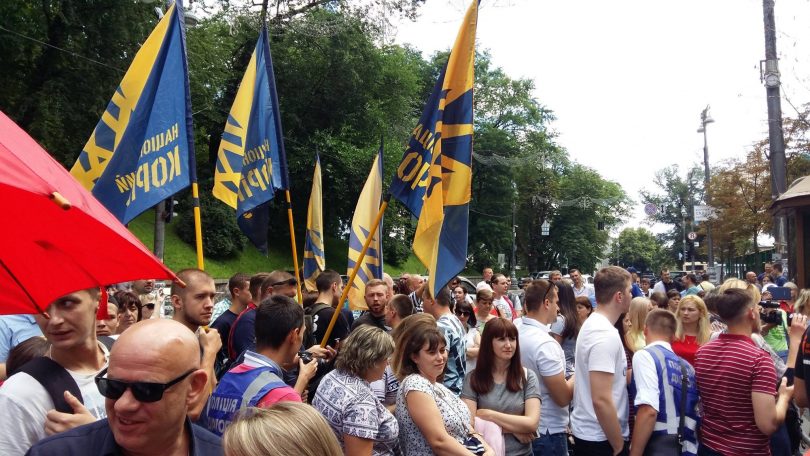 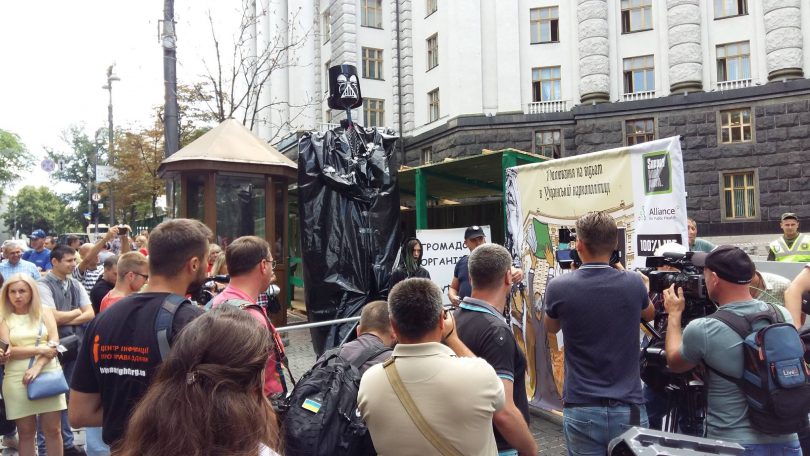 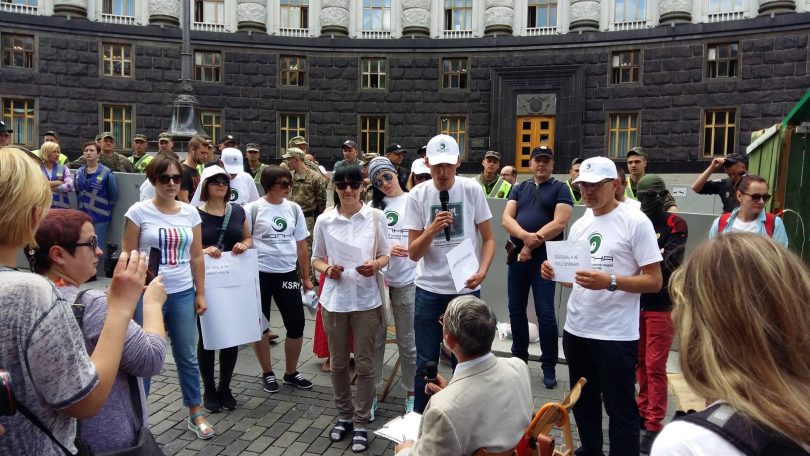 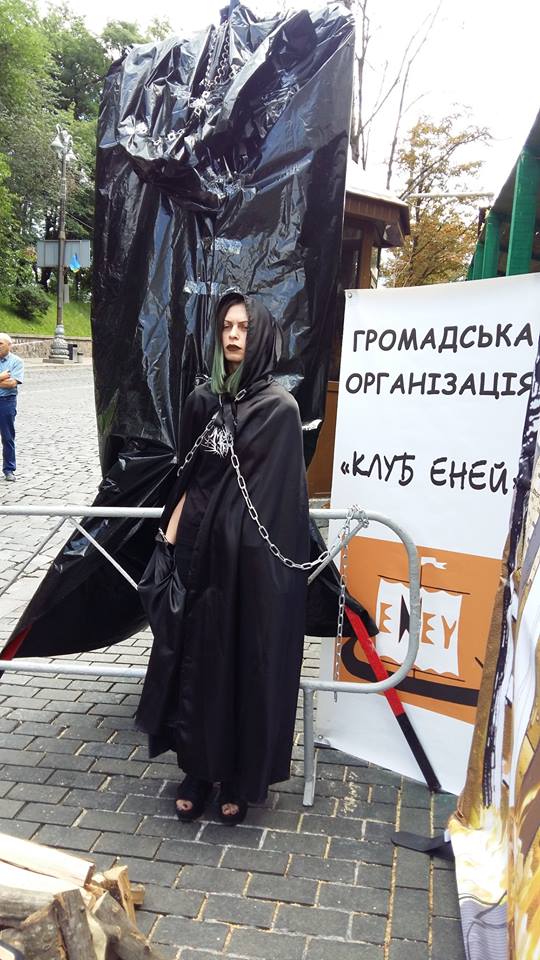 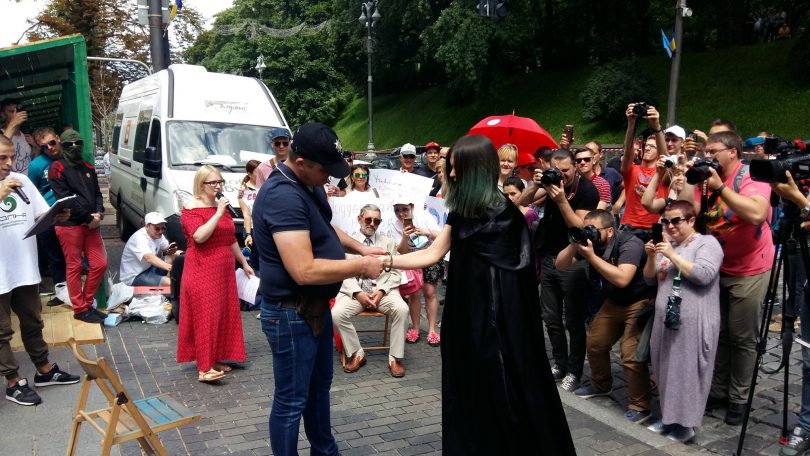 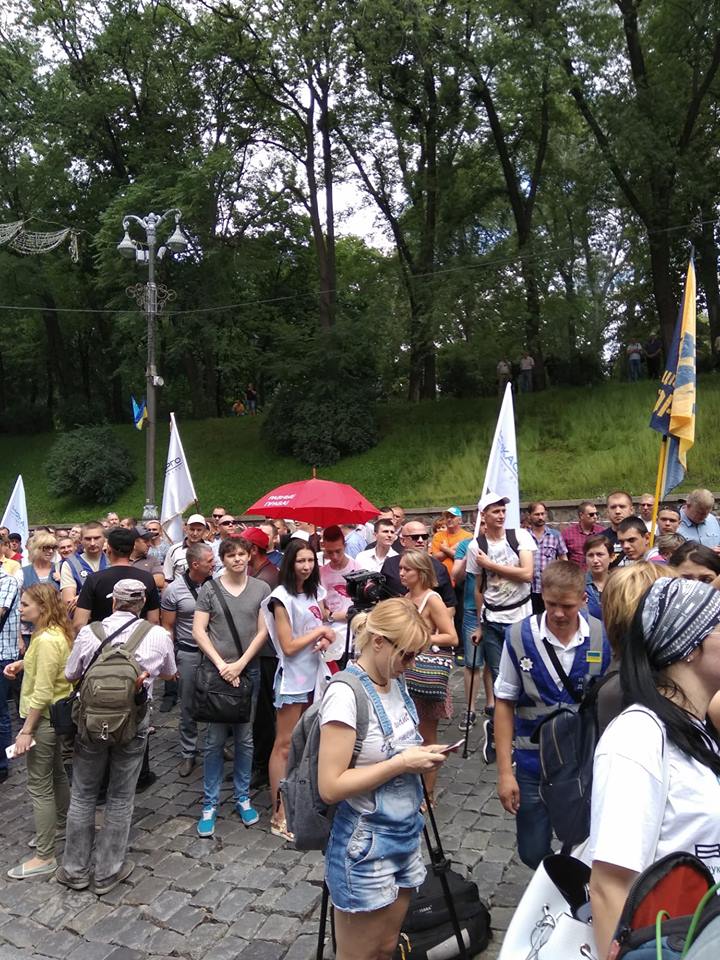 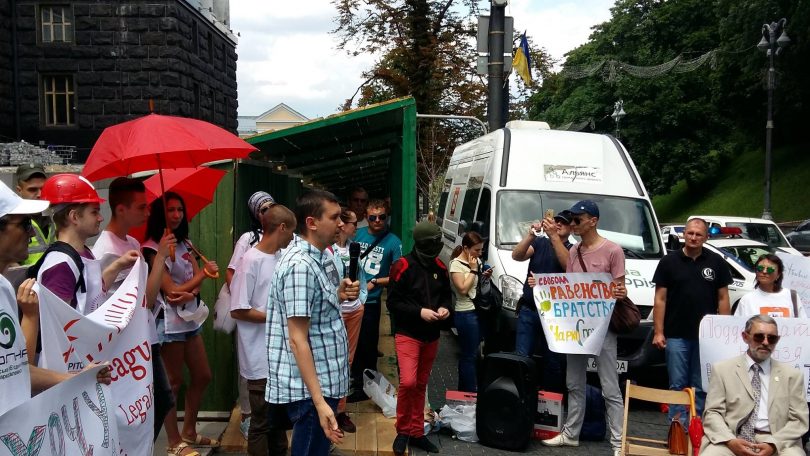 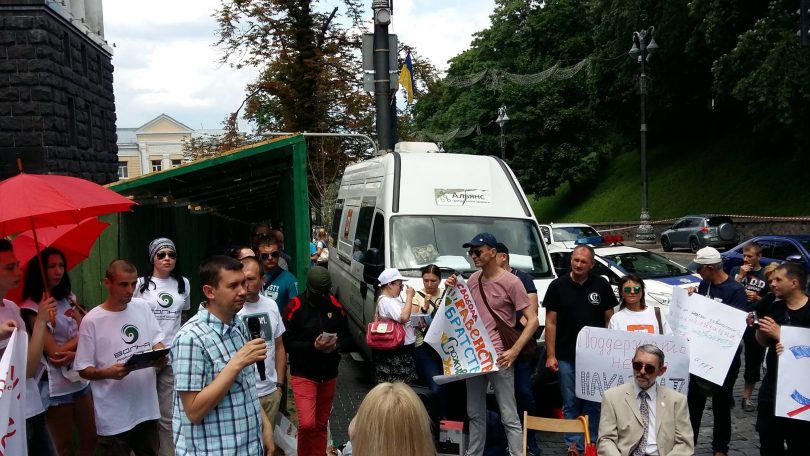 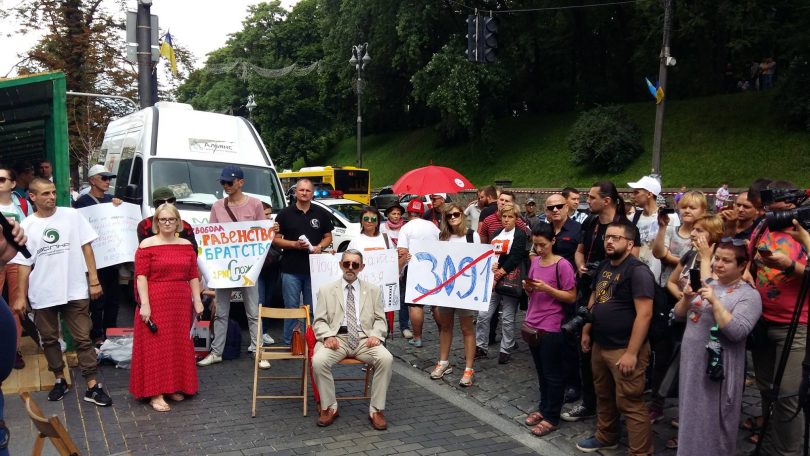 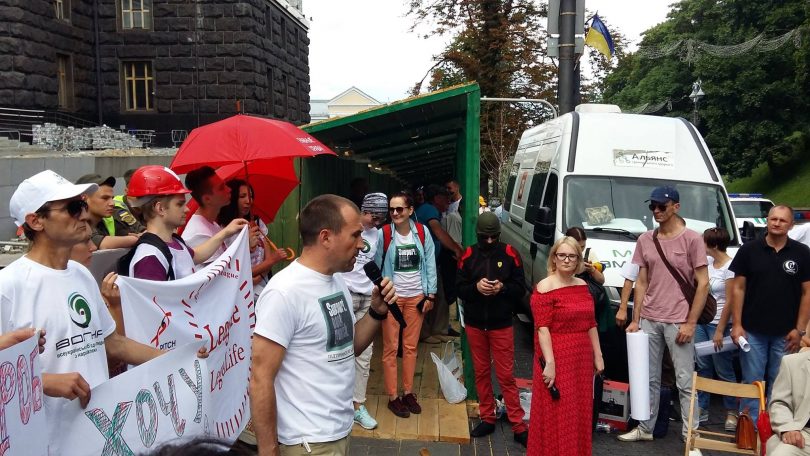 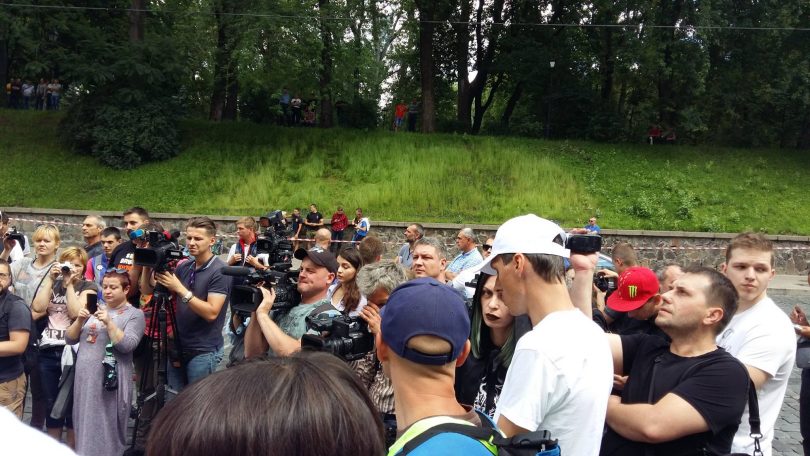 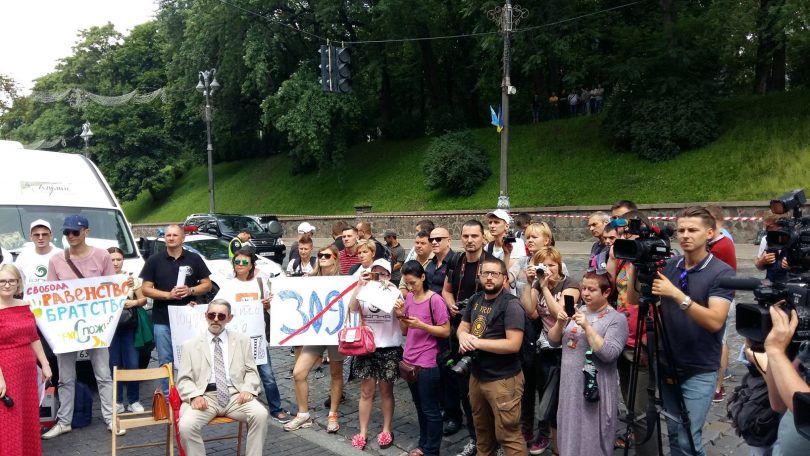 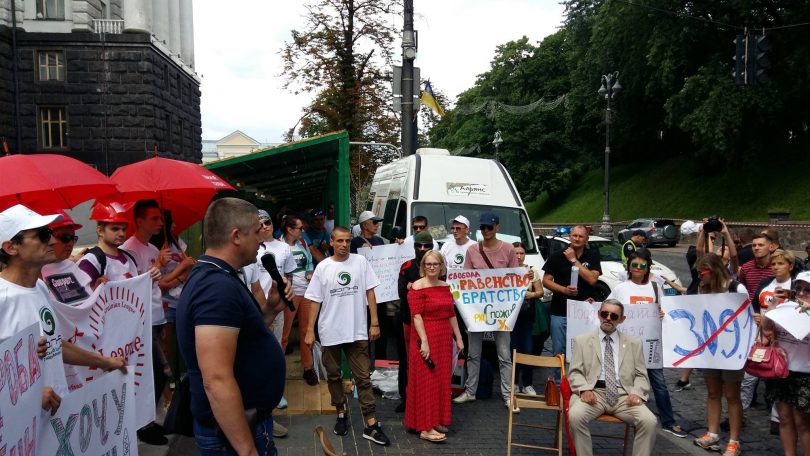