Today, in Kyiv took place the march of Equality in the framework of #KyivPride 2018. This year’s march became the largest march throughout all its years, with more than 5,000 people taking part.

The participants of the march were organized as columns of various non-governmental and international organizations and other groups (there were about 20), car-colonies, as well simply people. Among the participants were representatives of the LGBTI+ community and their allies and parents.
Volunteers and employees of the NGO “Alliance.Global” formed one of the largest columns at Pride and took part in the march of Equality as a sign of solidarity in the struggle for equality of rights and freedoms for the community.

Ukrainian’s deputies Sergiy Leshchenko, Svetlana Zalishchuk, Oleksiy Mushak, the Member of the European Parliament Rebecca Harms, the ambassadors of many countries, the Federal Minister of Germany for European Affairs Michael Roth, also visited this event. 2,5 thousand policemen provided an order directly during the march. Police and the National Guard also monitored security in other districts of Kyiv. In general, 5,000 law enforcement officers were involved in providing of the public order. 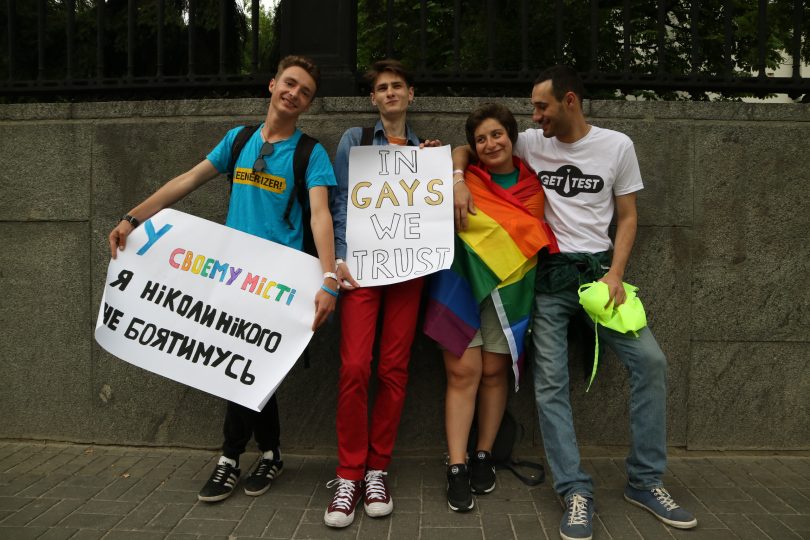 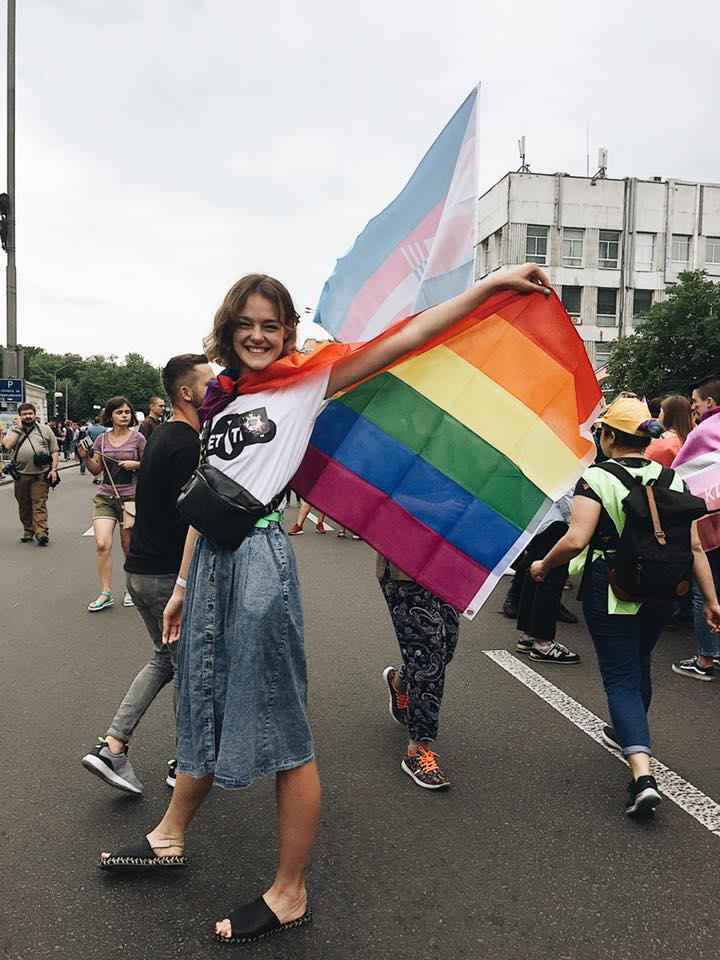 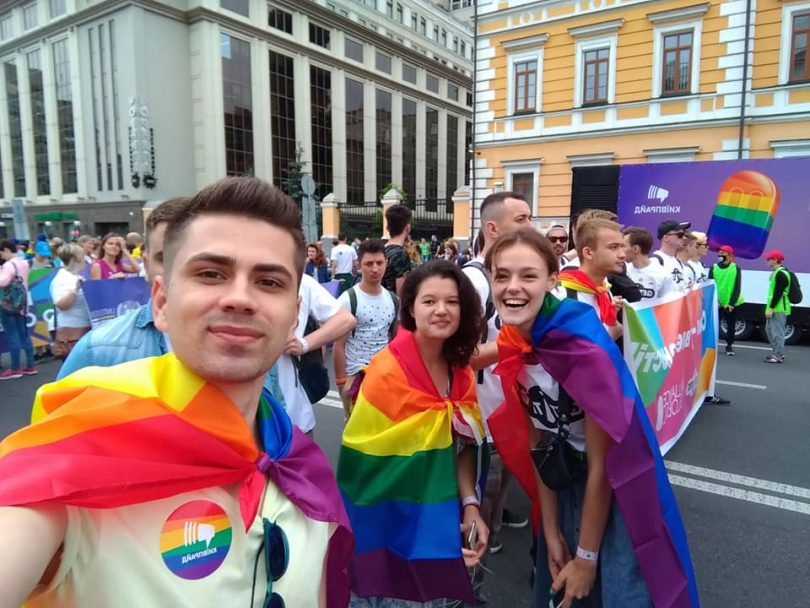 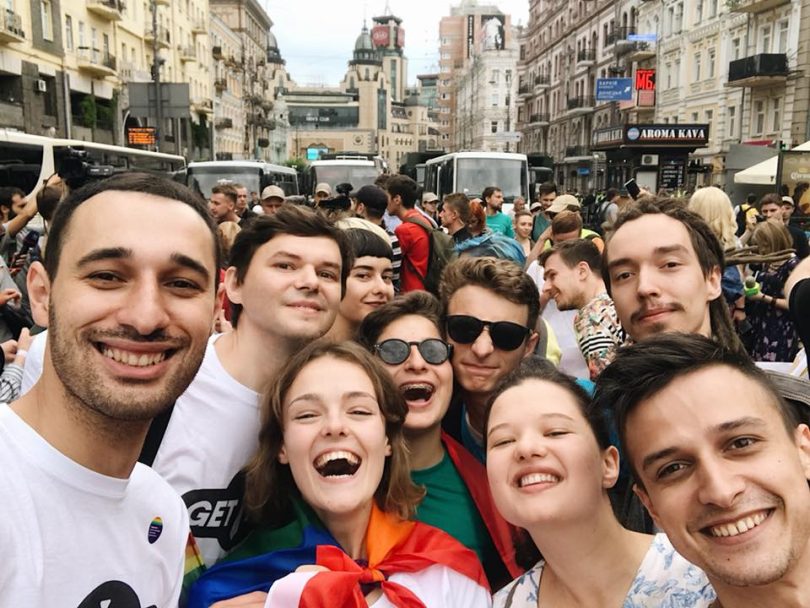 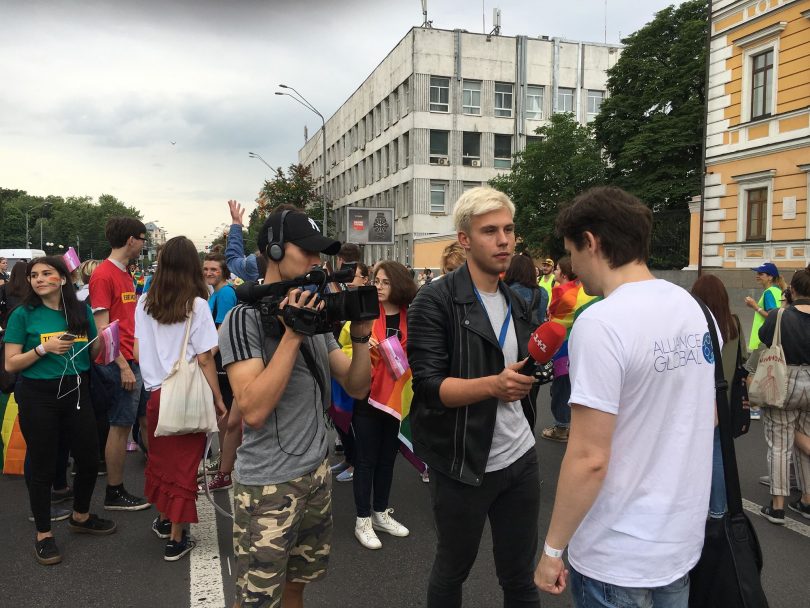 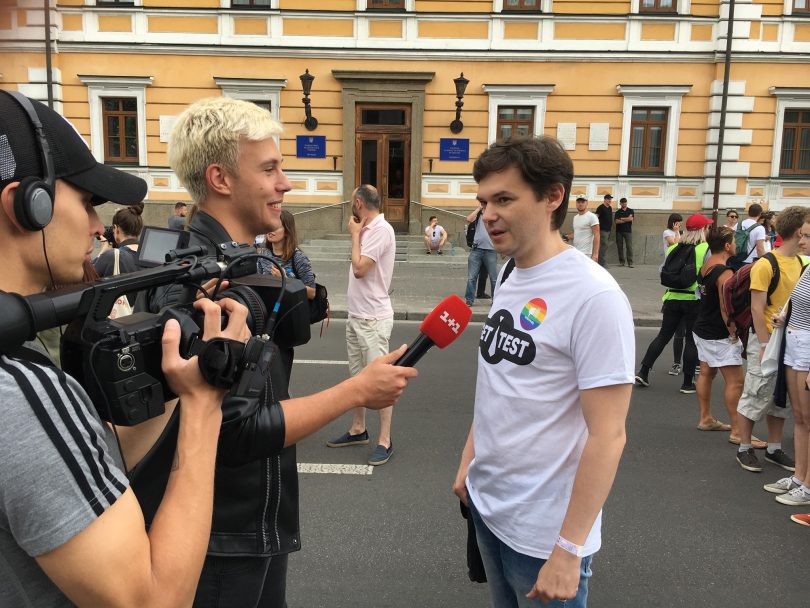 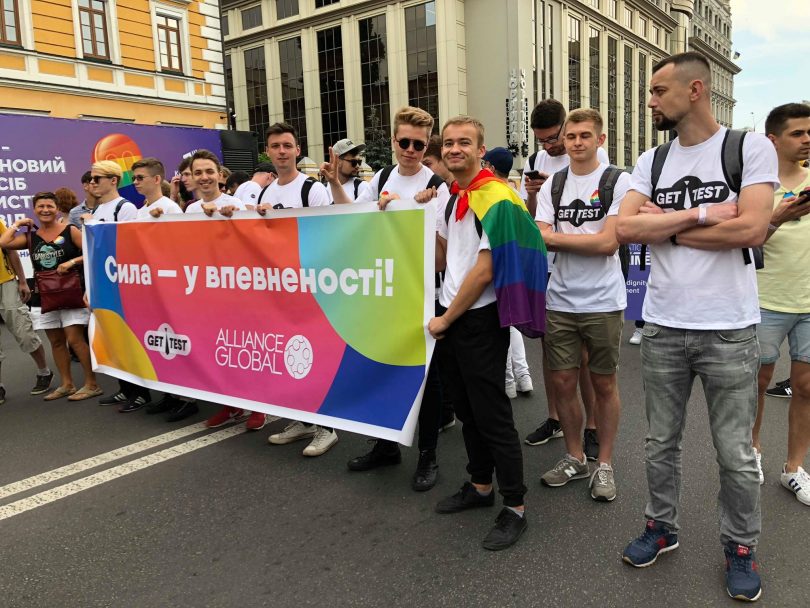 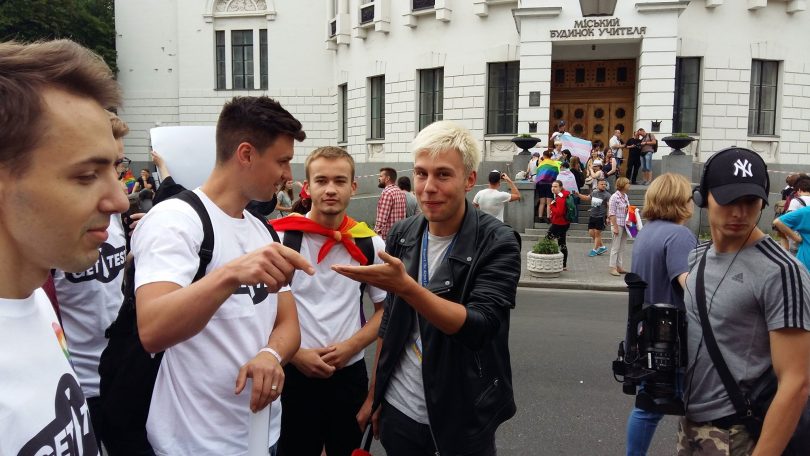 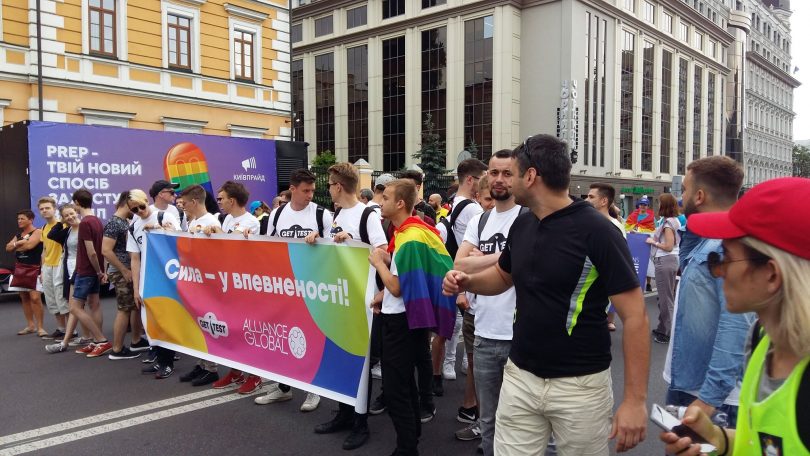 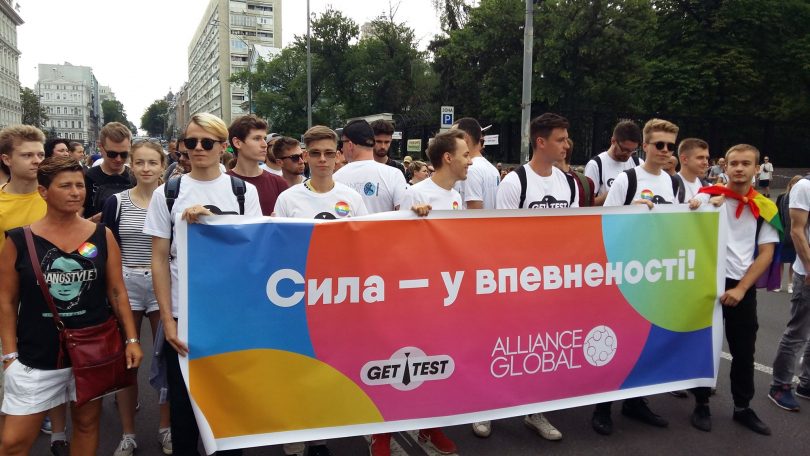 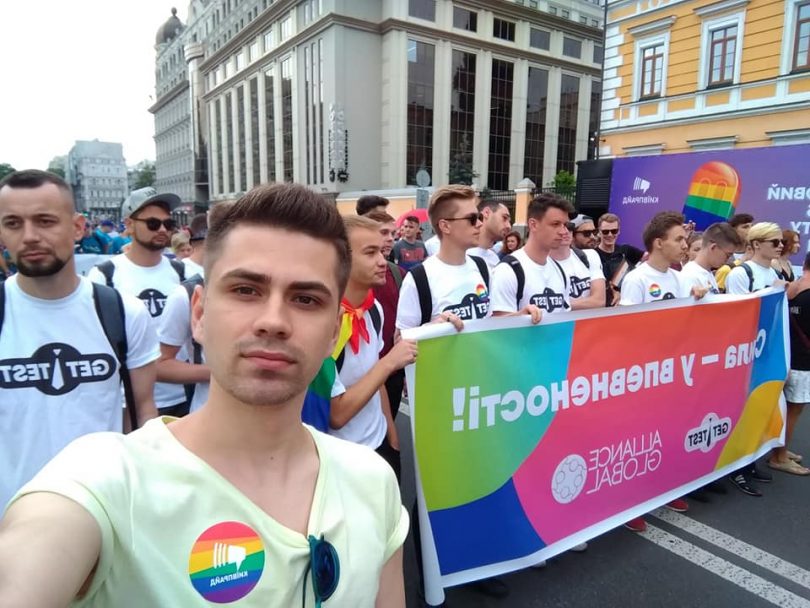 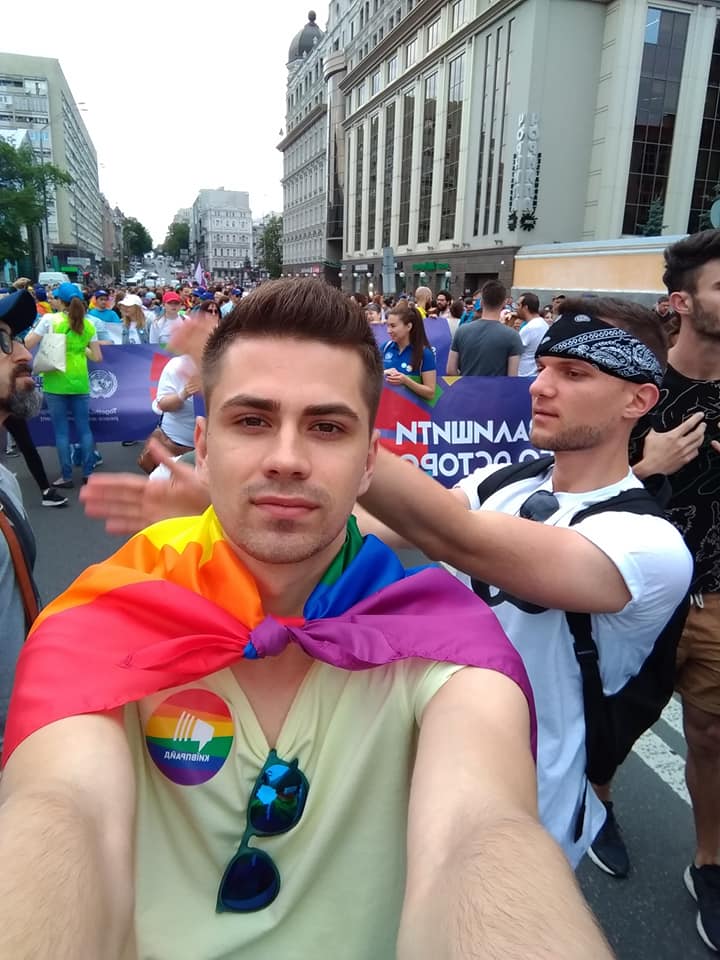 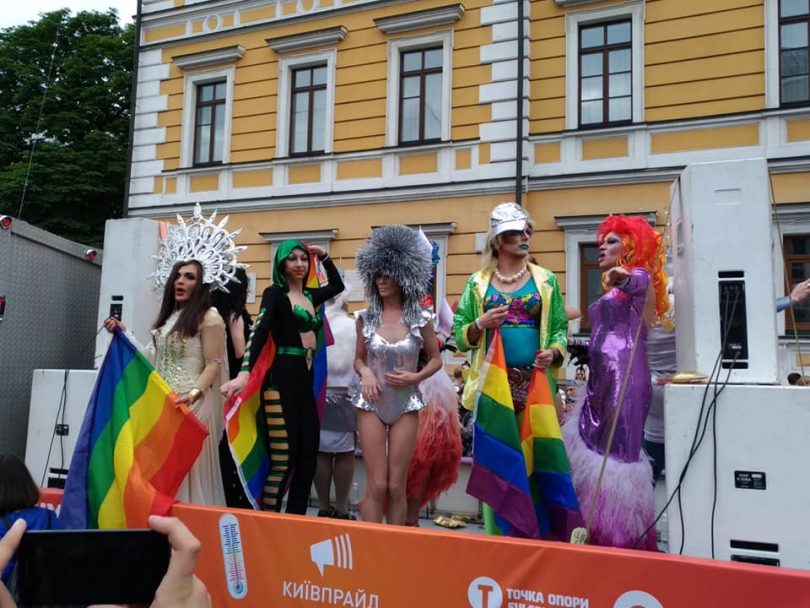