On 18 May was officially opened the first in Kyiv and the second in Ukraine, the Medical Center “100% of life”. The celebrations were attended by representatives of the Center of Public Health of the Ministry of Health of Ukraine, the Kyiv City State Administration, UNAIDS, the Olena Pinchuk Fund, representatives of other government and non-governmental organizations, including Alliance.Global, activists of PLWH and key communities from all over Ukraine.

The new clinic is the center of 100% tolerance in relation to each person. Here they will be able to receive medical care as HIV-positive patients and representatives of key communities (people living with drug addiction, sex workers, MSM, former prisoners, tansengender people, etc.), as the general population. The All-Ukrainian Network of PLWH Мережа ЛЖВ opened this non-governmental medical center.

The center will serve both general flow, patients with HIV and representatives of key groups: family doctors, infectionists, neuropathologists, narcologists, psychiatrists, dermatovenereologists, gynecologists and others will work there. In the medical center also will work chamber temporary stay of patients and a manipulation room.

Another feature of the Medical Center will be the opportunity for all patients to sign an agreement with a family doctor and receive services that are invested in the state program of medical reform. “100% of life” is already part of “eHealth” – the electronic medical system. 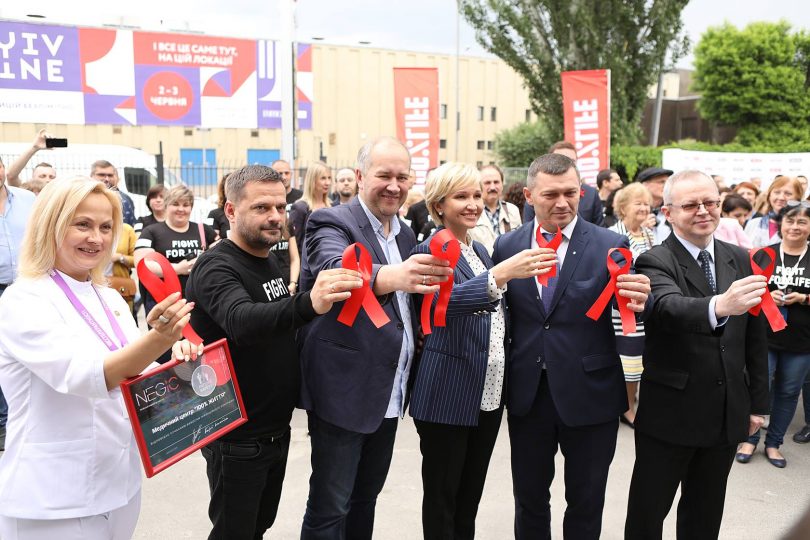 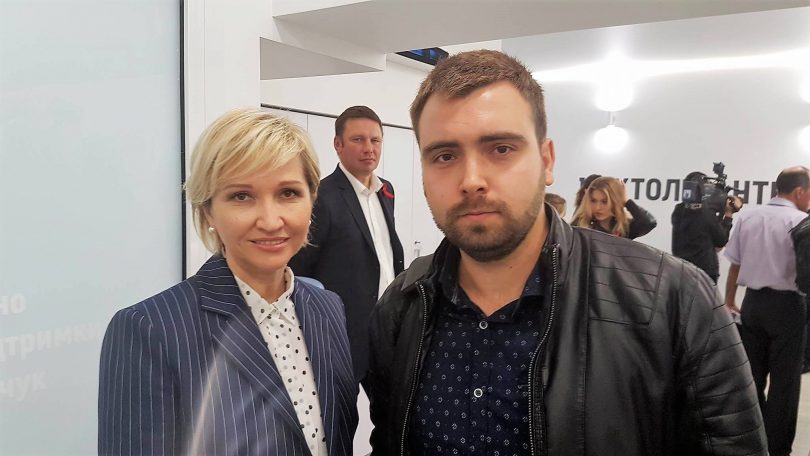 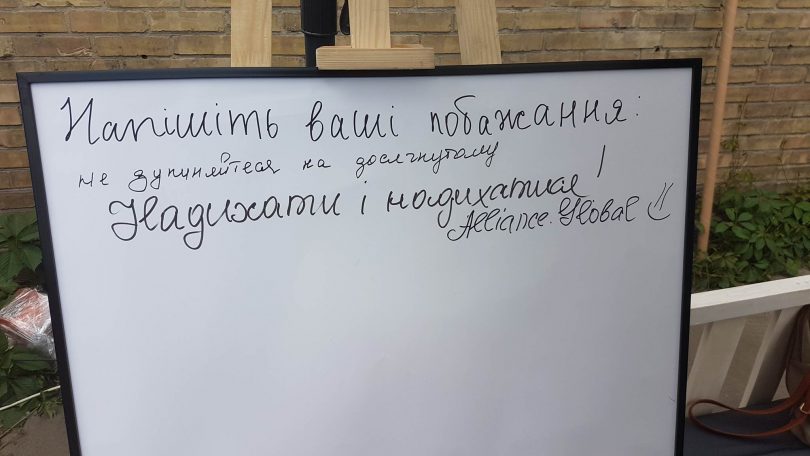 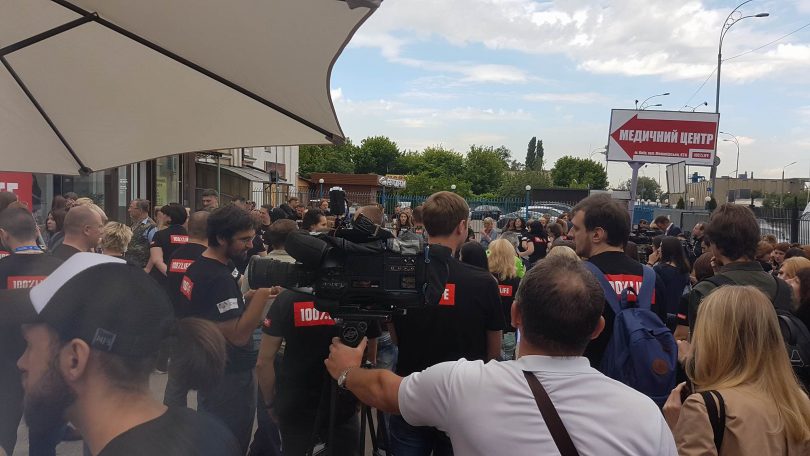 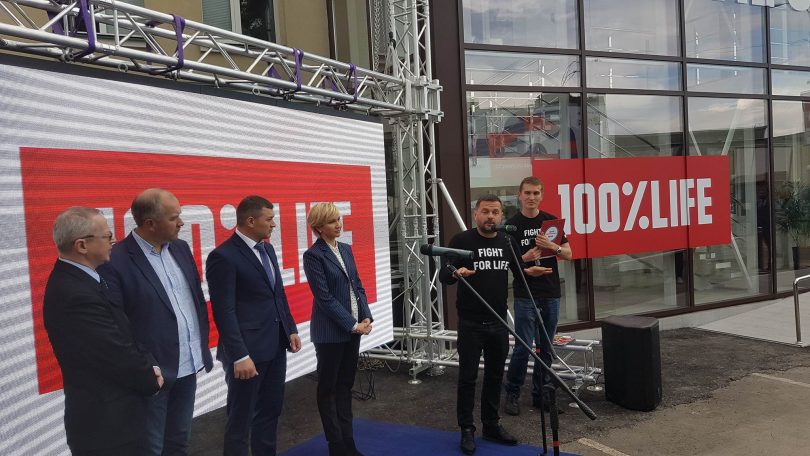