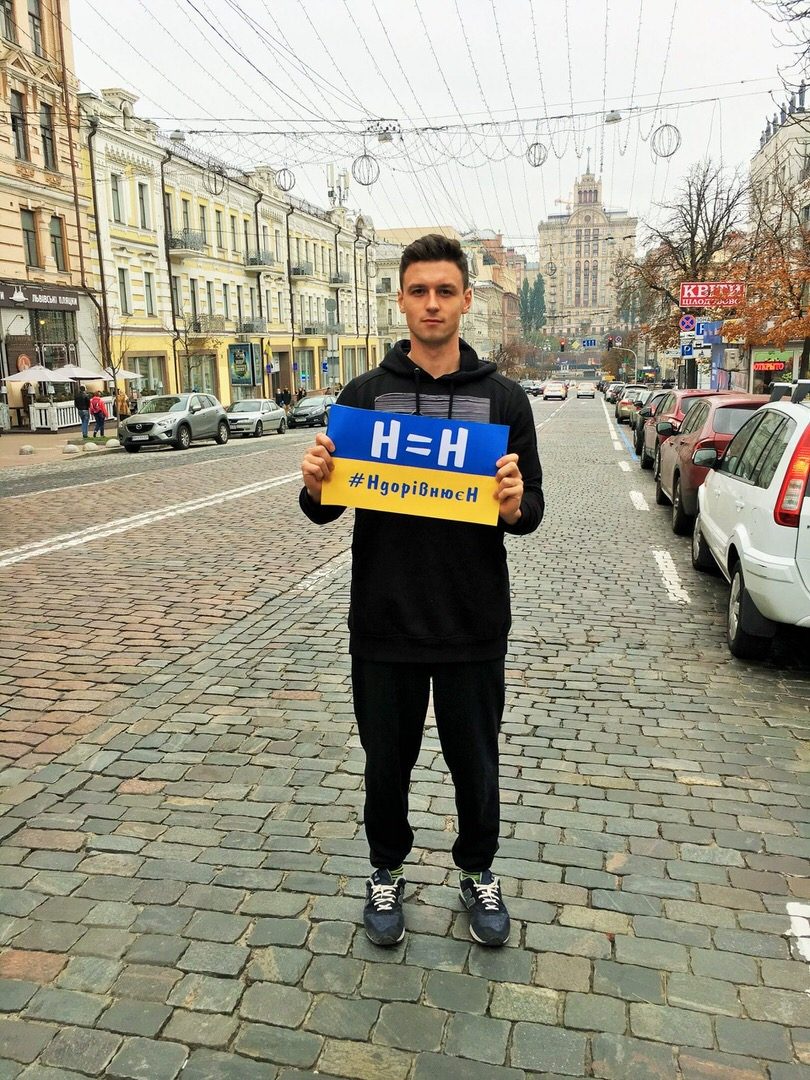 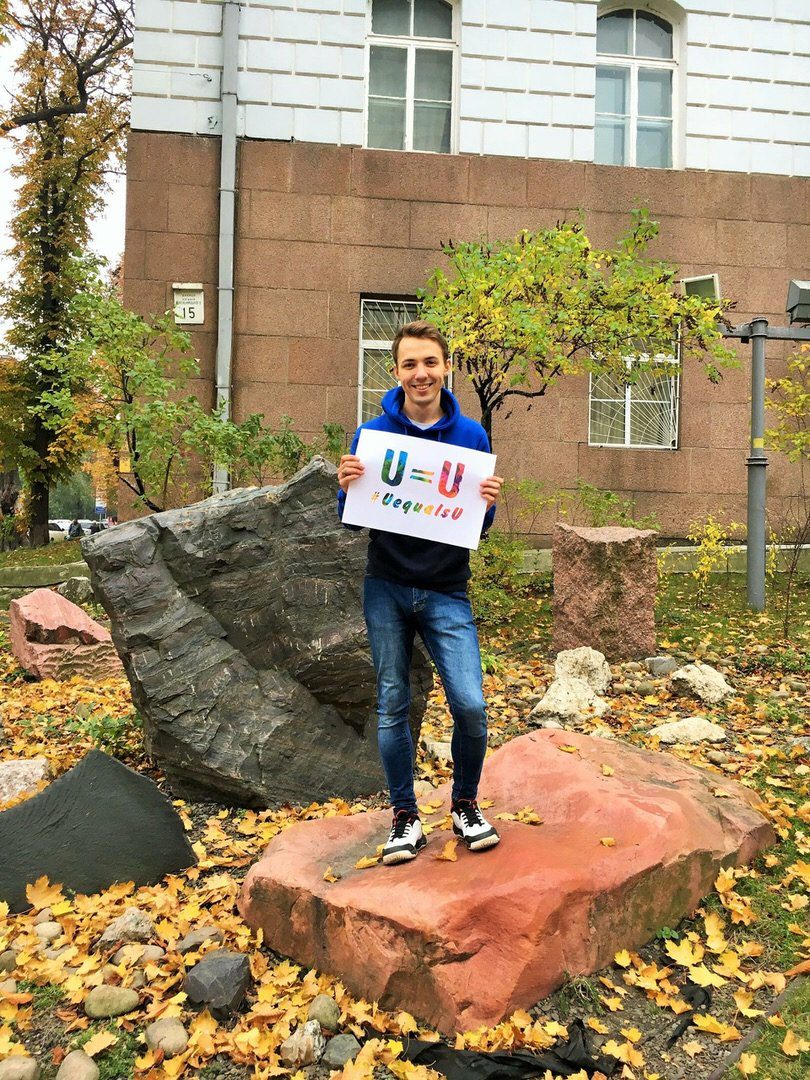 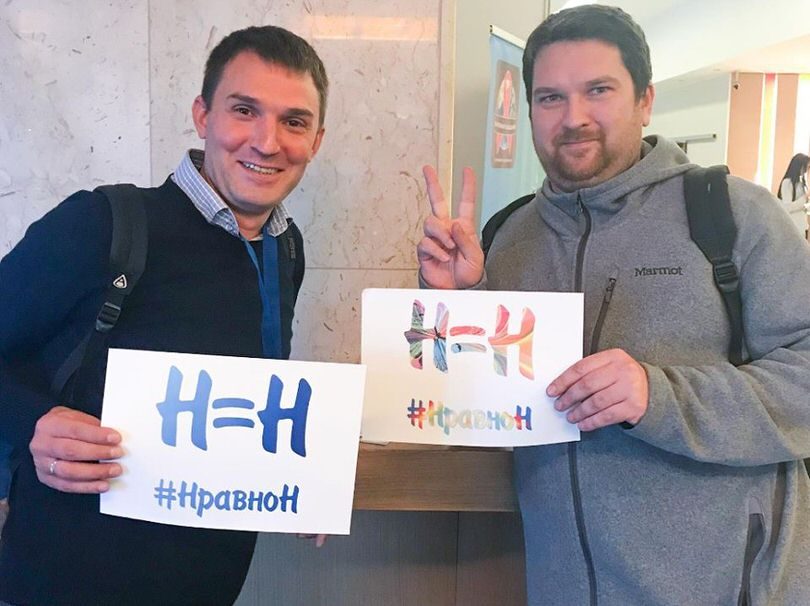 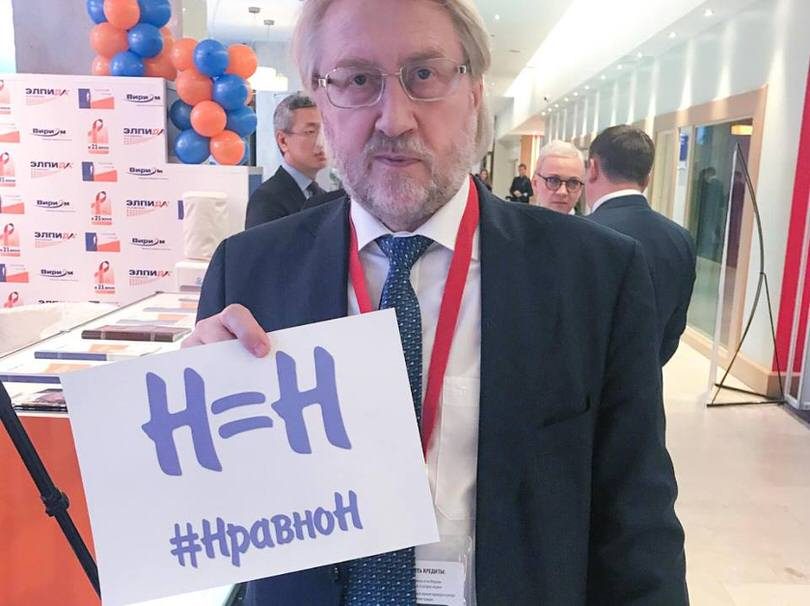 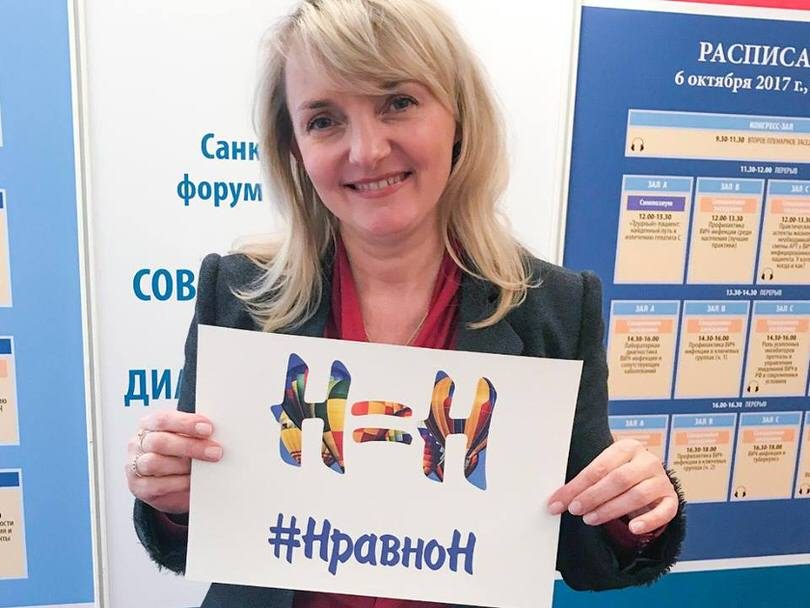 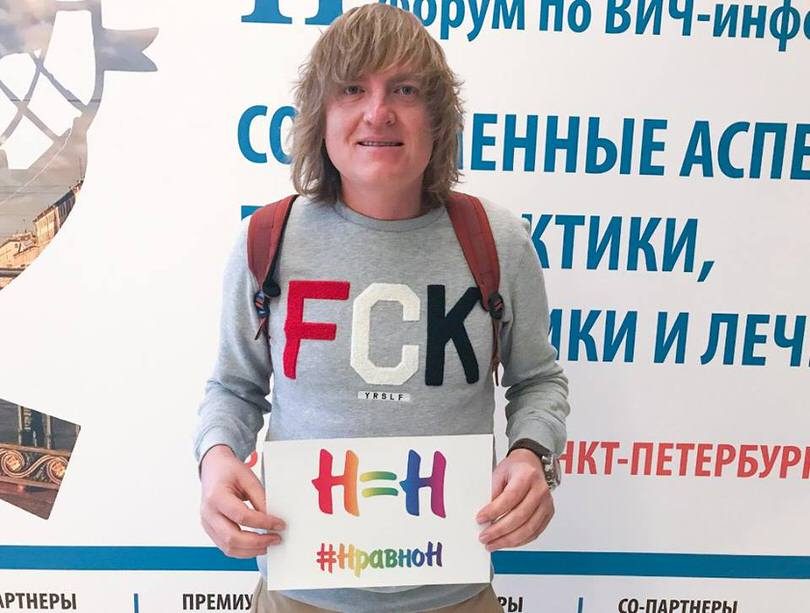 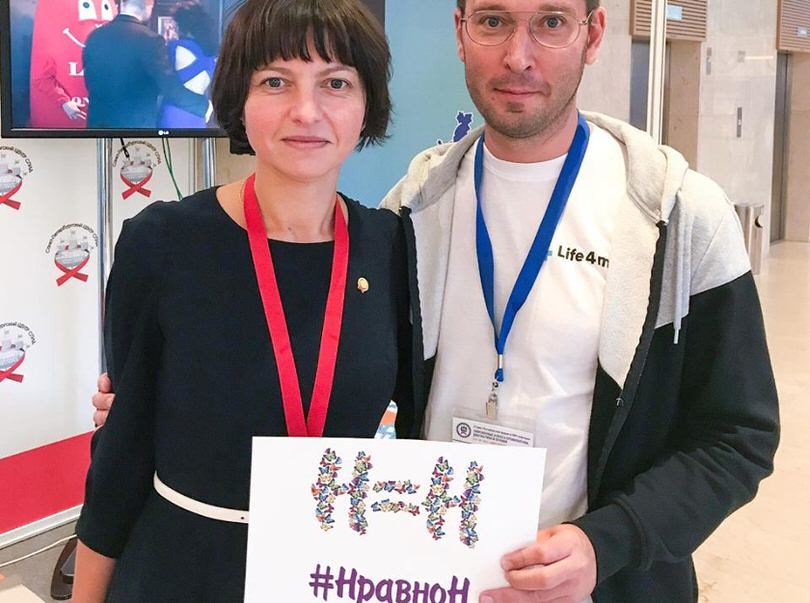 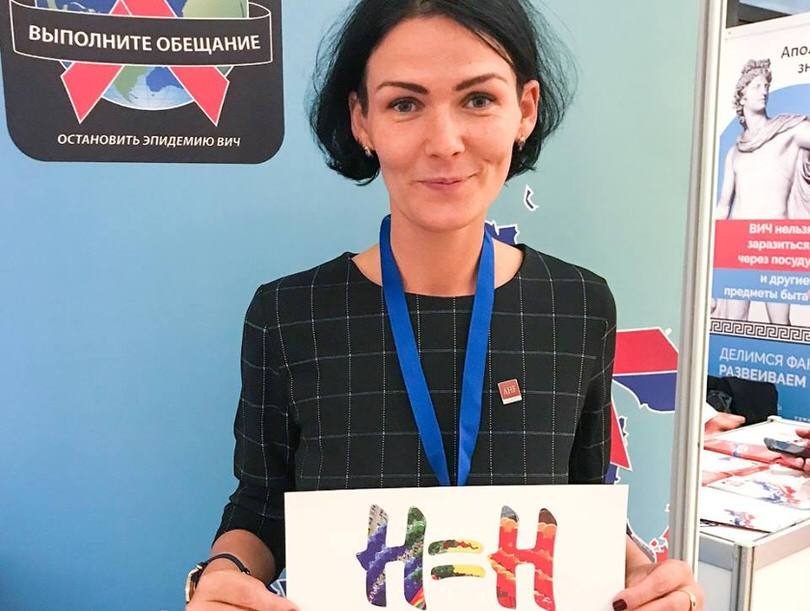 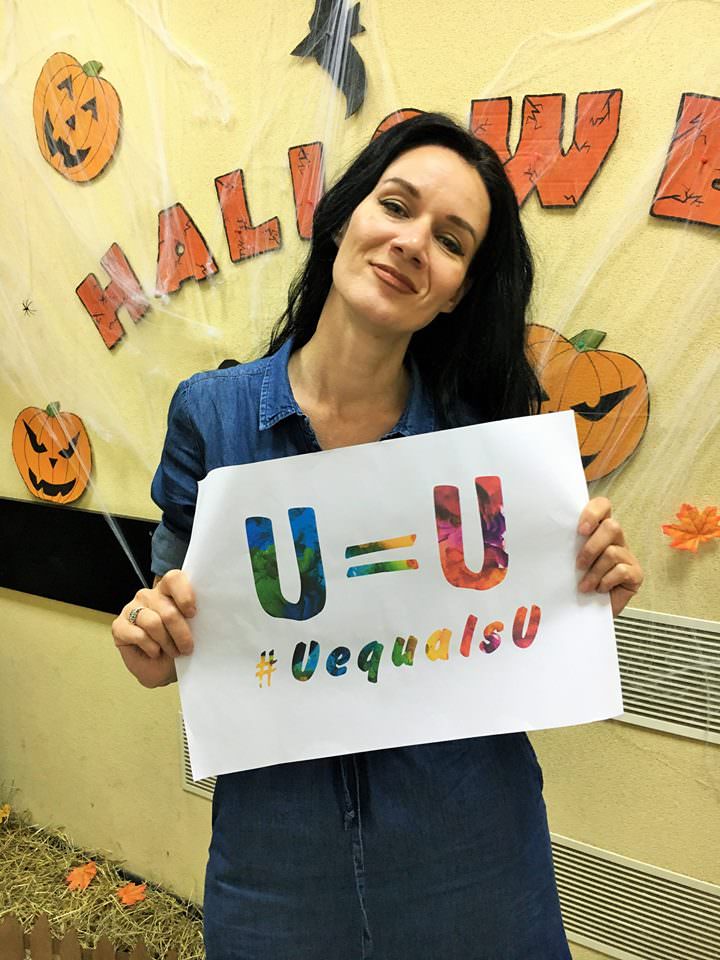 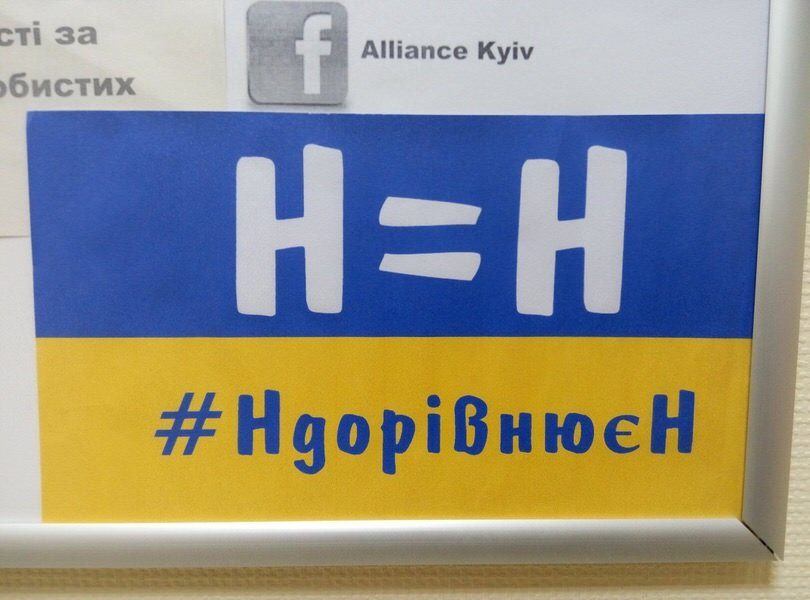 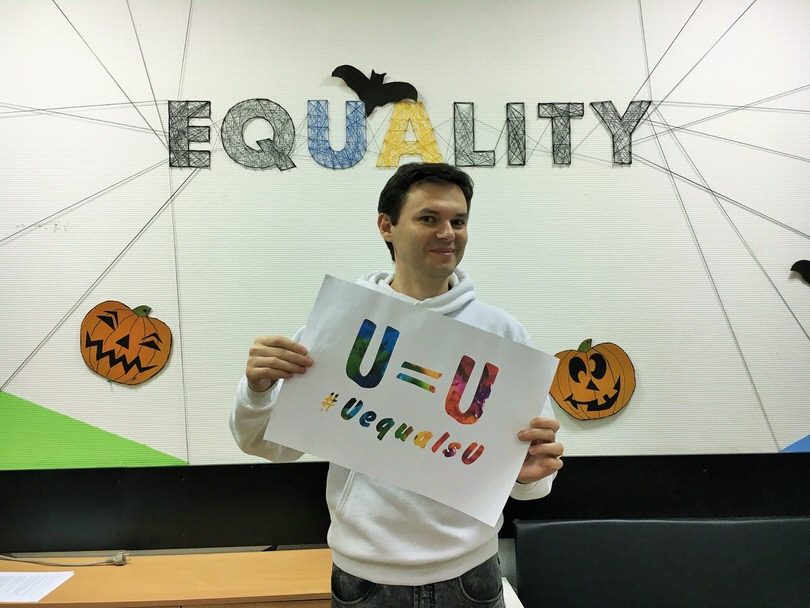 This is an information and awareness campaign organized by Life4me+ HIV AIDS App (in EECA region) aimed at disseminating information that a HIV-positive person with uncertain viral load in the bloodstream can not become a source of infection, since it is not possible to transmit the infection to another person.

A large number of studies have shown that in cases of discordant pairs where the HIV-positive partner took ARV therapy and maintained an uncertain viral load, no cases of transmission of HIV infection were reported by sexual contact. But in the region of Eastern Europe and Central Asia, there are few people who know this, except specialists.

The Ukrainian-language and Russian-language campaign “U = U” (Undetectable equals Untransmittable) aims to convey this information to as many people as possible.